Our people are our greatest assets – their knowledge, skillsets and compassion are essential to the treatment range and skin care services we offer. Our patients know from experience that commitment to their success is the heart of the Chiltern Medical Clinic. 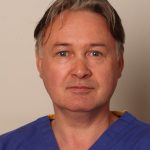 Dr Niall Munnelly is the Medical Director and founder of the Chiltern Medical Clinic since 2002. He qualified as a medical doctor in 1990 in Dublin, Ireland.

He has been working in aesthetics and skin surgery since 2002 on a full-time basis. He has become expert in injectable aesthetic treatments such as botulinum and fillers and attends numerous national and international events and conferences every year. He has been taught and mentored by world experts in this field of medical aesthetics and plastic surgery; Dr Mauricio De Maio, Dr Arthur swift, Dr Herve Raspaldo, Dr Patrick Trevidic but to name a few.

He has performed thousands of Aesthetic treatments to date and has had no serious or significant complications. He has followed the evolution of aesthetic medicine during the past 18 years and indeed the pathway of many of his patients who have remained loyal to him during that evolution.

He has a keen interest in all areas of Aesthetic Medicine and has followed all the trends over the years and loves to keep abreast of the latest developments and tries to offer the best treatment modalities in his clinics based on his research and learning. He hopes to offer the best and safest treatment options in his clinics and in the light of experience is aware that often aesthetic treatments will often not live up to expectations but the ethos of his clinics and one which is nurtured in all clinic staff, doctors and therapists alike is that honesty and transparency prevails.

He has had little time to present at conferences as he is fully occupied with his patients and has a very busy schedule but would hope one day to have more time for this discipline as he is a keen learner and indeed a keen teacher within his own clinics and indeed has had many doctors attend his clinics to sit in and observe his clinics.

He is not a slave to the corporates and does not sell himself to promote medical products, devices, lasers etc and remains true to the principles of good medical practice and all that lies therein.

He has not paid for PR companies to promote himself or his business so you will not see him in the glossy magazines where it is common to see contemporaries described as the “best” in their field. He feels this judgement should be perhaps settled more scientifically. Nor does he flippantly use the term “key opinion leader” to describe himself; again, a term which he feels is over used and abused in the field of Aesthetic medicine for self-promotion and self-aggrandisement.

Other areas of expertise – Skin Surgery:

He has perfected the art of Radiosurgery and has been using this surgical modality since 2003. He uses this method for removing benign skin lesions of many types from the skin on all body areas. He is very well known in the region and indeed nationally as patients often travel from afar for this skill and receives many recommendations / referrals from other doctors and indeed friends and family of patients who have been treated.

He has used the KTP vascular laser for treatment of facial thread veins, rosacea and many other vascular defects since 2003. He has upgraded the KTP lasers over the years and now possesses two of the best KTP / Nd:YAG lasers on the market. These are called the Excel V lasers by Cutera which is an American laser company.

It is likely but cannot be proven that Dr Munnelly has treated more patients for vascular lesions with lasers than anybody else in the UK!

Dr Munnelly loves what he does and loves to offer the best treatment that he can within his clinics. He loves the art and the science of aesthetics and strives for order and beauty and perfection in all areas of life and work and sees beauty in nature, art and in living things. He loves honesty and hard work and serving to the best of his ability in an unselfish and non-arrogant manner; this makes for happy patients’ happy doctor, happy staff and a good night’s sleep! 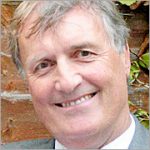 Dr Stephen Tristram is an Associate Specialist in vascular surgery, and extremely well respected in his field. He has appeared on BBC Television’s The One Show discussing the treatment of varicose veins and demonstrating an innovative non-surgical technique available at Chiltern Medical Clinic. He was involved in the development of ultrasound-guided techniques for the treatment of varicose veins and ran a large European study in 2001. He lectures widely on his interests and sits on The BUPA Consensus panel for vascular treatments.

He uses a Duplex scanner which allows him to identify problems in the larger vessels such as “leaking” valves and perforator veins, which are the usual source of thread veins and varicose veins. The scanner also allows him to accurately visualise and safely inject larger veins, which would sometimes be impossible with the naked eye. It is important to provide the right compression to these veins after treatment and we provide the correct medical grade compression stockings for this purpose.

Dr Tristram injects small thread veins and Dr Munnelly uses the Nd:YAG laser and the KTP to treat these veins. We are very happy that we can provide a very comprehensive and up-to-date service for the treatment of the vast majority of leg veins problems. 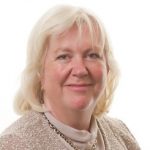 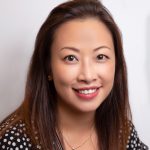 Dr Amy Tam graduated with honours in Medicine from the University of Sheffield in 2008. She has since gained extensive training in plastic surgery, microsurgery, laser surgery and aesthetics at a number of teaching hospitals and tertiary centres throughout the UK.

Dr Tam currently works full-time for the NHS at a renowned plastic surgery unit in central London. As a faculty member, Dr Tam also provides training for her peers.

Dr Tam has published many articles in medical literature presented both nationally and internationally, in addition to appearing on a terrestrial television documentary which followed the progress of cutting-edge facial reconstructive surgery.

Dr Tam is committed to the provision of the highest quality of care in order to achieve the best outcomes. Dedicated to remaining at the forefront of her field and updating knowledge and technical skills of the highest standards, Dr Tam regularly attends national and international dermatology, plastic surgery and aesthetics meetings and courses. 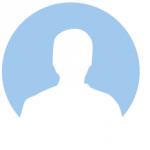 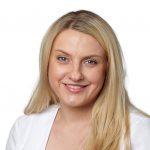 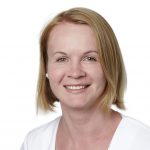 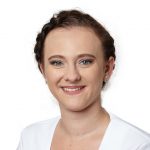 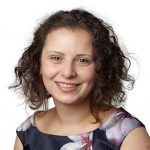 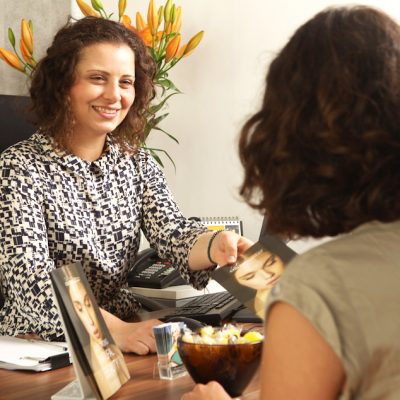 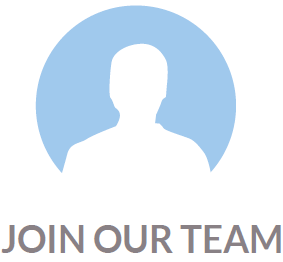 as seen on TV

*Disclaimer: Please be aware that results and benefits may vary from patient to patient taking into consideration factors such as age, lifestyle and medical history.
This website uses cookies to improve your experience. We'll assume you're ok with this, but you can opt-out if you wish.Accept Read More